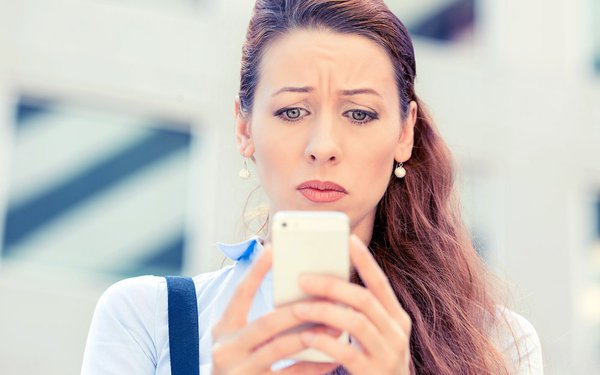 While it’s way too early to predict how -- or even if -- the fast-moving COVID-19 pandemic may change consumer behavior in the long run, new research from GfK finds that they’re keeping a watchful eye on how brands react. And 73% say the way companies act during the crisis will affect future purchase decisions.

GfK fielded the research this week, using an online sample of nearly 1,000 U.S. adults. Some 85% say they plan to change the way they shop because of the virus.

Among the new behaviors? The market research company says those include preparing food more often, buying more online, shopping during off-hours and either canceling or postponing personal service appointments.

Consumers intend to spend more on such essentials as cleaning products, canned goods and bottled water, and less on clothing, toys and other discretionary purchases.

Financial fears have already taken hold, with 67% saying they are worried about their making ends meet during the crisis.

GfK, which has been tracking awareness of the pandemic and its impact on retail sales in China, Italy, France and other markets, also reports a huge jump in concern. With 98% aware of the illness, the number who describe themselves as very concerned jumped to 47%, up from 24% in GfK’s study two weeks ago.

More than a third are loading up on nonperishable food items, compared to 13% two weeks ago, and  42% are using hand sanitizer regularly, up from 27%.

And 70% are using some form of social distancing, such as self-quarantining, working from home and staying out of public places.

New findings from Pew Research Center also detect a growing sense of the virus as an economic illness, with  70% of Americans saying the COVID-19 outbreak poses a major threat to the economy. Some 47% see it is a significant threat to the overall health of the U.S., as well.

Among those in the Pew sample who are currently working, just 36% say they would continue to get paid if they were unable to work for two weeks.  Another 21% say they would still be able to meet their basic bills, even if they didn’t get paid. But a third say they would not get paid, making it difficult to keep up with expenses. In families with a household income of $50,000 or less, 49% say they’d struggle.