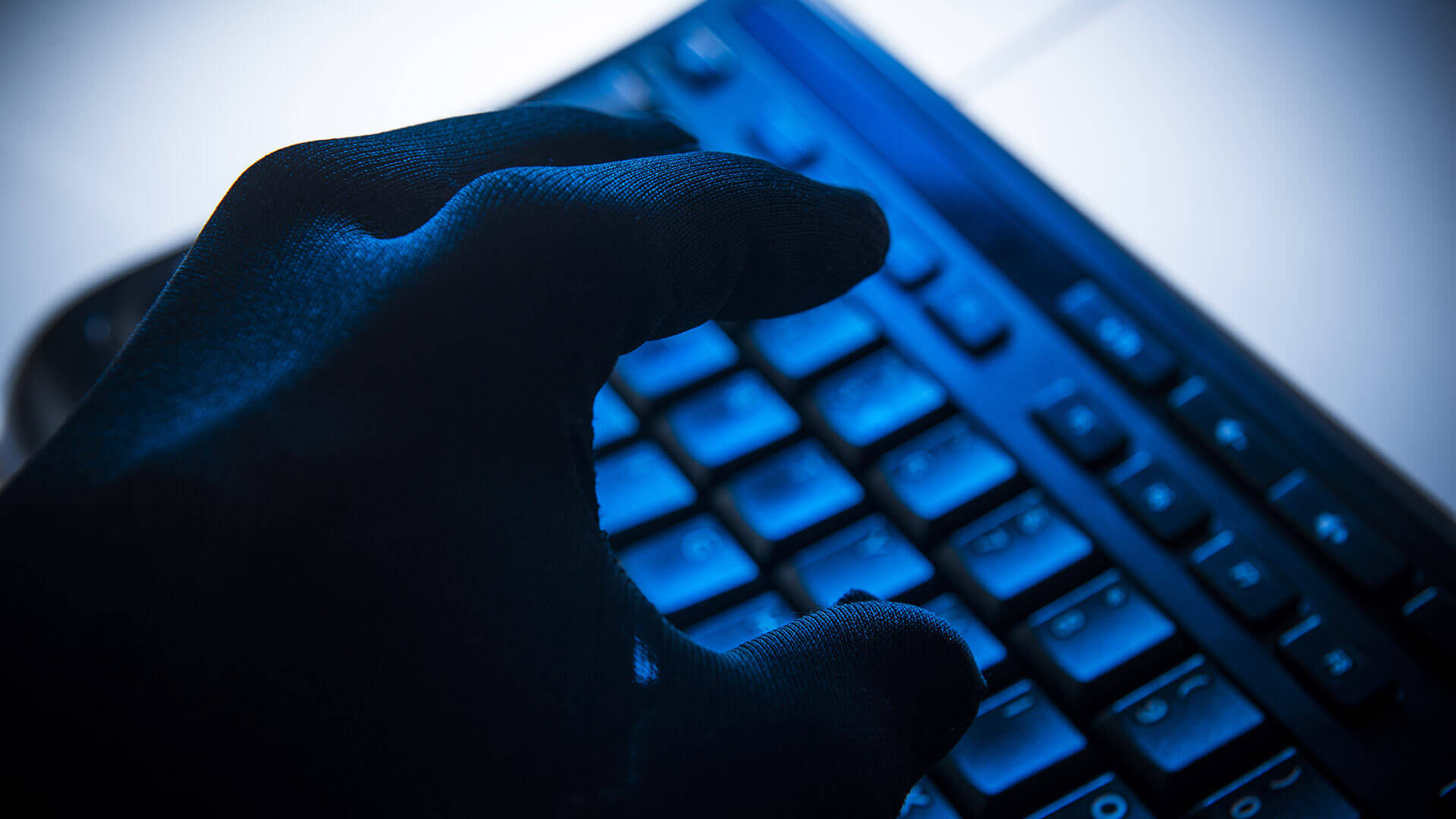 Get the most important digital marketing news each day. See terms.

Fake reviews are a growing problem for consumers and the local and product-search sites they rely on to make purchase decisions. We know from multiple studies that roughly 90% of internet users consult online reviews before buying.

The scale of the fake reviews problem is not precisely documented, but it’s “in the millions” across sites, according to Curtis Boyd, whose company Objection.co helps businesses identify and remove fraudulent online reviews.

According to Boyd, there are five primary sources or types of fake reviews that his company sees:

The most common kind of inauthentic review is from a business owner, using a fake profile. After that, according to Boyd, it’s generated by paid review vendors, typically operating offshore in China, India, Bangladesh or the Philippines.

Boyd explained that Yelp and TripAdvisor generally are much better at moderating content and minimizing fake reviews, compared to Google or Amazon, but they still make it through. “There’s no review website that doesn’t have fake reviews,” Boyd explains. “The problem is everywhere and there are varying levels of sophistication.”

“There are tens of thousands of [Google] Local Guide profiles owned by review farms; they’ve done a good job of bypassing Google’s detection systems.” A large percentage of these profiles are not real people and they generate huge volumes of fraudulent reviews. The screenshot above reflects a fake profile (Local Guide Level 4) which is part of a “review pod,” according to Boyd.

Objection.co uses a range of AI and machine-learning techniques to identify fake reviews, including looking at the geographic location of reviewers, review patterns and time frames, relationships between review profiles, review syntax, character count and lexical diversity among other methods. Boyd also buys fake review content and profiles en masse from vendors — who willingly sell out their content and writers. “These are mostly small companies in developing countries and they just want the money.”

Boyd has thus been able to buy 280,000 fraudulent profiles and millions of fake reviews and compared them with real profiles and reviews, to train his systems on patterns and data relationships.

We discussed the cost of fake reviews and Boyd quickly ticked off prices:

Boyd observes that, “When [business owners] start purchasing fake reviews they can get addicted.” It’s often true, in these cases, that “more than 50% of their reviews are fake.”

Boyd says the problem is particularly bad on Amazon. “Amazon as a whole is suffering from a fake review profile problem that’s very bad.” Boyd points out, for example that about 90% of Bluetooth-enabled products in the electronics category on Amazon are fake. “Books is another bad one,” with self-published authors generating fake reviews for themselves.

A partial list of other Amazon product categories overrun with inauthentic reviews include:

Other third parties have identified additional Amazon categories replete with fake reviews. Boyd further describes a disturbing situation on Amazon where legitimate brands are losing position and market share because of fake reviews. “Some products are losing their bestseller status to fake-review products.”

While Amazon has periodically taken action against fake reviews, he speculates the company is mostly unmotivated to become too aggressive, because reviews (real or fake) sell products and Amazon continues to benefit directly and indirectly from these reviews.

There’s evidence that consumers are becoming aware of the fake reviews problem, though not its full extent. They’re unhappy about potentially being deceived by fake reviews and are looking to publishers to institute tougher standards and penalties against review fraud.

According to Jebbit’s Consumer Trust Data Index, out of 100 companies Amazon is the brand most trusted by U.S. consumers. If they were aware of the full extent of the fake reviews problem Amazon’s trust and credibility might suffer accordingly.

It’s also possible that if Google, Amazon and other sites don’t more vigorously and regularly crack down on review fraud consumers may return to more traditional methods of finding business and product recommendations: word of mouth and expert reviews.