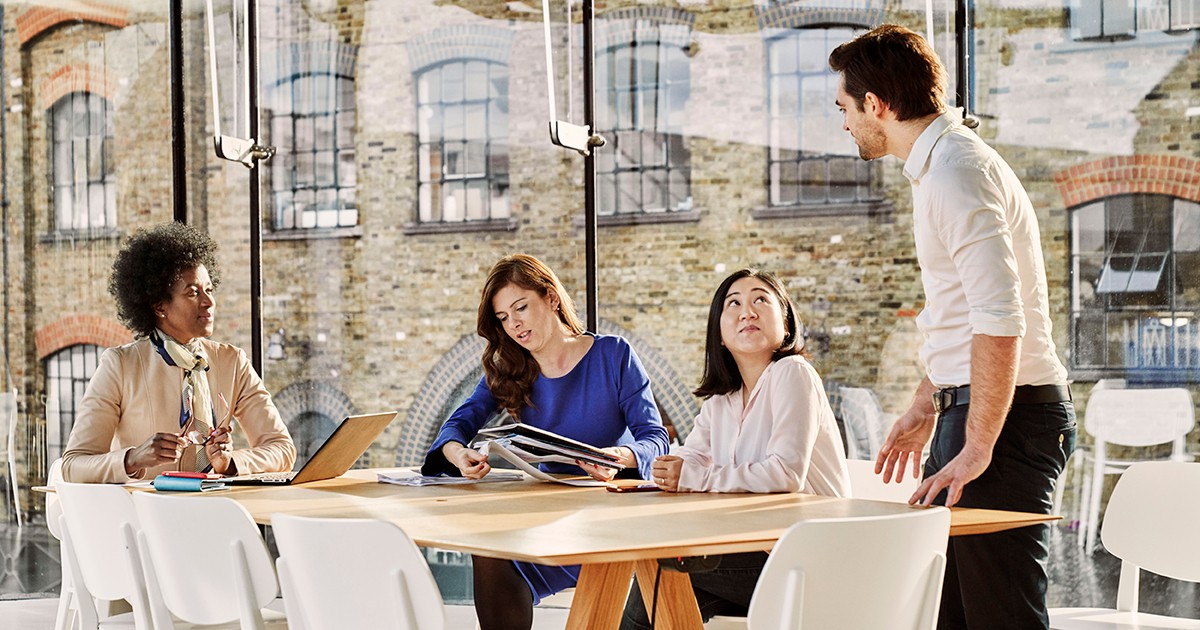 A force multiplier isn't just a fancy-sounding term salespeople use to describe their solutions. Defined as something that allows you to get more done with the same or less effort (like switching from a screwdriver to a power drill), force multipliers can be critical to business survival.

Today, most companies have a dedicated sales ops team because, as SiriusDecisions notes, the sales ops team serves as a force multiplier for the sales team by acting as the critical link between the development of key sales strategies and their execution.

When you consider that the number of companies with a dedicated sales enablement function grew threefold from 2013 to 2018, along with the myriad ways sales teams operate and need support, it’s no surprise that some companies are still finding their footing as it relates to hiring an impactful sales ops team.

In defining what sales ops is, why it’s needed, and how it works, we also addressed the typical sales ops team structure. Though roles, titles, and reporting hierarchy may differ depending on where you work, most sales ops teams contain the following roles:

While your sales ops team will be set up to optimally serve your organization, in general, companies will want to make sure the following skills are all present and accounted for before officially introducing the sales ops team.

From top to bottom, the sales ops team is more technically adept than the sales team because it needs to be – sales ops is essentially the tech-savvy eyes, ears, and arms of the sellers themselves.

It’s common for sales ops team members to continually evaluate and customize the software the sales team uses while also automating various aspects of sales enablement. Companies need sales ops team members who can serve as liaisons between the sales team and the technology they use. Having this dynamic in place helps to ensure that any sales tech you’ve invested in is easy to use (so it gets used) and is properly fitted for performance (so it achieves ROI).

While social media savvy might be more important when hiring the actual sales team, it’s important to not overlook this skill when building your sales ops team. At a time when connections and relationships matter more than ever, sales ops candidates with an impressive LinkedIn profile and a high-value network come with an edge. This attribute not only signifies that the potential sales ops team member understands how selling works in the modern era, and might better be able to empathize with sales team members, but that they might also play a breakthrough role in landing actual deals.

Theoretically, the more organized your sales ops team is, the fewer trivial details your sales team will need to deal with each day. Through careful analysis, the sales ops team can help you continually refine your team’s structure so that your company is positioned to sell now matter how much the sales landscape changes.

The sales ops team should also be able to organize your sales data in such a way where sales team members don’t need to contemplate next steps nearly as often because the profitable action is either recommended or performed automatically.

Today’s sales teams are bursting at the seams with data. Properly harnessed, this data can be used to create competitive advantages, as evidenced by the fact that high-performing companies are 1.6X more likely to leverage sales data than their low-performing competitors.

By hiring sales ops team members with an intuitive ability to transform raw data into analytical insight, your company could go from “more data than we know what to do with” to “more opportunities than we can address within a single quarter.”

While it’s always nice to have team members who work well with others, in some sales ops roles, collaborative skills are a must. For your sales ops team to truly become a force multiplier, you’ll need team members and leaders who can build bridges with other business units. This will become even more important as companies continue to break down the sales operations function into even more specialized teams, like revenue operations (RevOps).

Do you have sales reps who struggle to consistently break quota but exhibit one or more of the above skills? Before putting them on a performance plan, consider whether a move to the sales operations team might empower them to flourish. In addition to finding the right person for your sales ops role, such a move could also offset some of the hiring and onboarding costs that come with building a sales ops team.

For more advice on developing the ultimate sales squad this year and beyond, subscribe to LinkedIn Sales Blog.