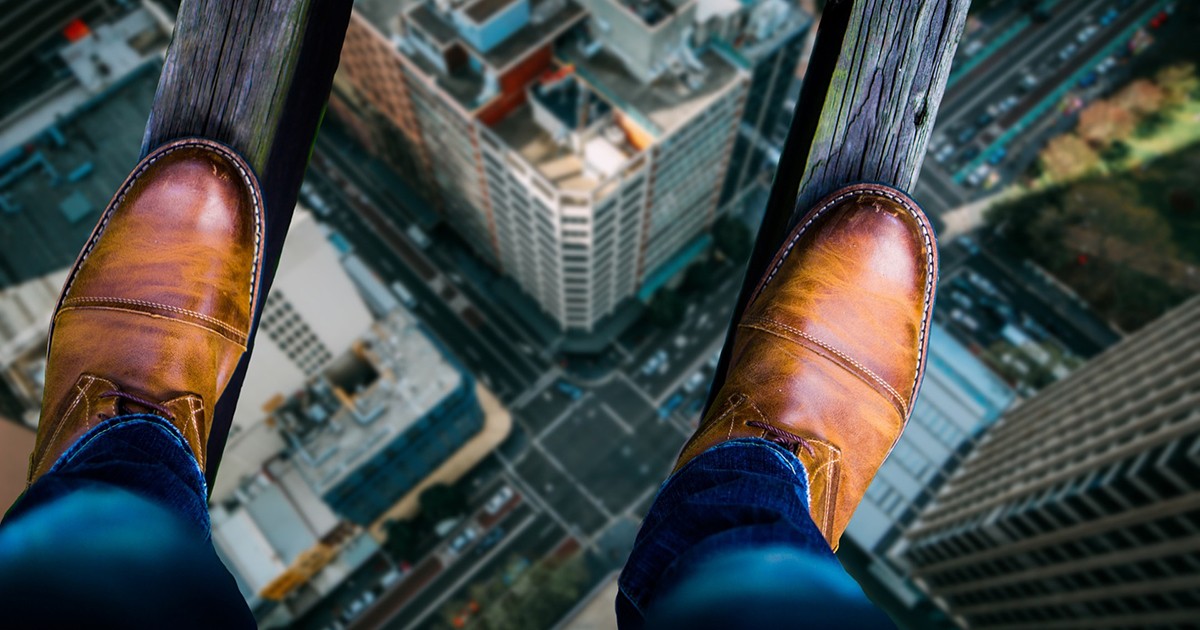 Sales is a high-wire act that would make the bravest circus performer dizzy. We have to stay top-of-mind without seeming pushy. We have to pull prospects toward a close without being too aggressive. We need to know when to let go of a prospect, when to keep at it, how and when and if to revive a missed connection.

It’s like walking a tightrope swinging a bowling ball in one hand and juggling teacups in the other. And there’s a crossbreeze.

Old-school sales pros would say keeping that balance is all down to experience and instinct. Nowadays, though, we can augment the old “gut feel” with data. More data means smarter communication, more relevant interaction, and more judicious pruning of deals that just aren’t going to close.

Here’s how some of the sharpest folks in the business go about keeping their balance.

These tips can help you navigate the crosswinds of the sales cycle, from the early stages of outreach through the complexities of negotiation and beyond.

How many touches does it take to get a response from a qualified lead? That average is something that many sales pros get hung up on. We hear the magic number is 10, or 20, and we compare our average to the industry average. In the meantime, our prospects clearly aren’t reading the same blogs as we are: They continue to respond at unpredictable intervals.

The key isn’t hitting some mythical number, says Tito Bohrt on the Saleshacker blog. Most of these “average touches” statistics are misleading because they measure all responses, not just the positive ones: “The truth is, the average number of touches you should use in a sequence depends more on the number of positive and negative responses you are getting,” Bohrt says.

When you keep careful track of positive responses versus negative, you can start optimizing your outreach to maximize the positive. That way, you’re bringing strategy and skill into what used to be a numbers game.

Once you get a response from the prospect, the balancing act intensifies. They’re interested in talking to you but likely not interested in closing quickly. If you push too hard they’ll shut you down, but if you don’t push at all, they’ll wander off.

The old-school way to handle the interaction is the classic A-B-C: Always Be Closing. That technique doesn’t jibe with modern buyers, however. As David Priemer points out on the Cerebral Selling blog:

“Modern buyers have become more accustomed to having great power, knowledge, and freedom in the buying process...At the same time, most modern sellers remain saddled with the revenue, quota, and time-pressure burdens of our historical ancestors. And when we impose these burdens on modern buyers the experience quickly erodes along with our pipeline.”

High-pressure tactics invite resistance. A better approach is to move with your prospect instead of against them. Think of it like a judo throw versus an NFL tackle. Instead of rushing at the prospect head-on, you’re just redirecting their energy and momentum.

Instead of, “let’s talk at 3 p.m. on Wednesday,” try, “I’m linking you to my calendar. You can schedule whenever’s most convenient.” Note the outcome is still the same: The appointment gets made. You’re not giving up on asking for the meeting. But by allowing the prospect to feel in control, you keep the conversation moving.

When it’s time to close the deal, it’s easy to fall into an unproductive relationship dynamic with the prospect. Even the most seasoned pro can get trapped into the role of giving the prospect whatever they ask for, so the deal can move forward.

On his sales training blog, John Barrows says, “By giving a client everything they ask for and accepting little in return, we’re conditioning them to disrespect us and continue to ask for things like more discounts and more time.” The modern sales relationship should be more of a partnership: The salesperson isn’t aggressively pushing toward a sale, nor are they spoiling the prospect with giveaways.

The better way forward is to pursue an exchange of value. When the prospect asks for a concession, ask for something in return. Keep it clear that you’re working toward what is best for both of you, and keep score to make sure the value exchange is equal.

“If you are asking for logical things and they aren’t being given to you, ask yourself if this deal is real or not,” Barrows says. Keeping track of the score can help keep you from the “biggest sin in sales,” which Barrows defines as, “Not to lose a deal.  It’s to take too long to lose a deal.” Knowing when the balance is tilted beyond recovery can help you let go before you take a tumble.

Information Tips the Balance in Your Favor

We hear a lot about data-driven marketing, but data-driven sales are the next big thing. Mapping the buying committee, keeping track of prospect interactions, identifying trigger activity, and acting quickly—all of these are data-driven, and all can help close more sales faster. You can learn more about smarter sales practices in our latest playbook, Six Secrets to Selling on LinkedIn.

Sales is a high-wire act. But you don’t have to do it barefoot and blindfolded. Use the expert tips in this article to maintain your balance and carry prospects along to the big finish.

For more sales tips in your inbox every week, subscribe to the LinkedIn Sales Blog.