How Important are Hashtags to Social Media Marketing? 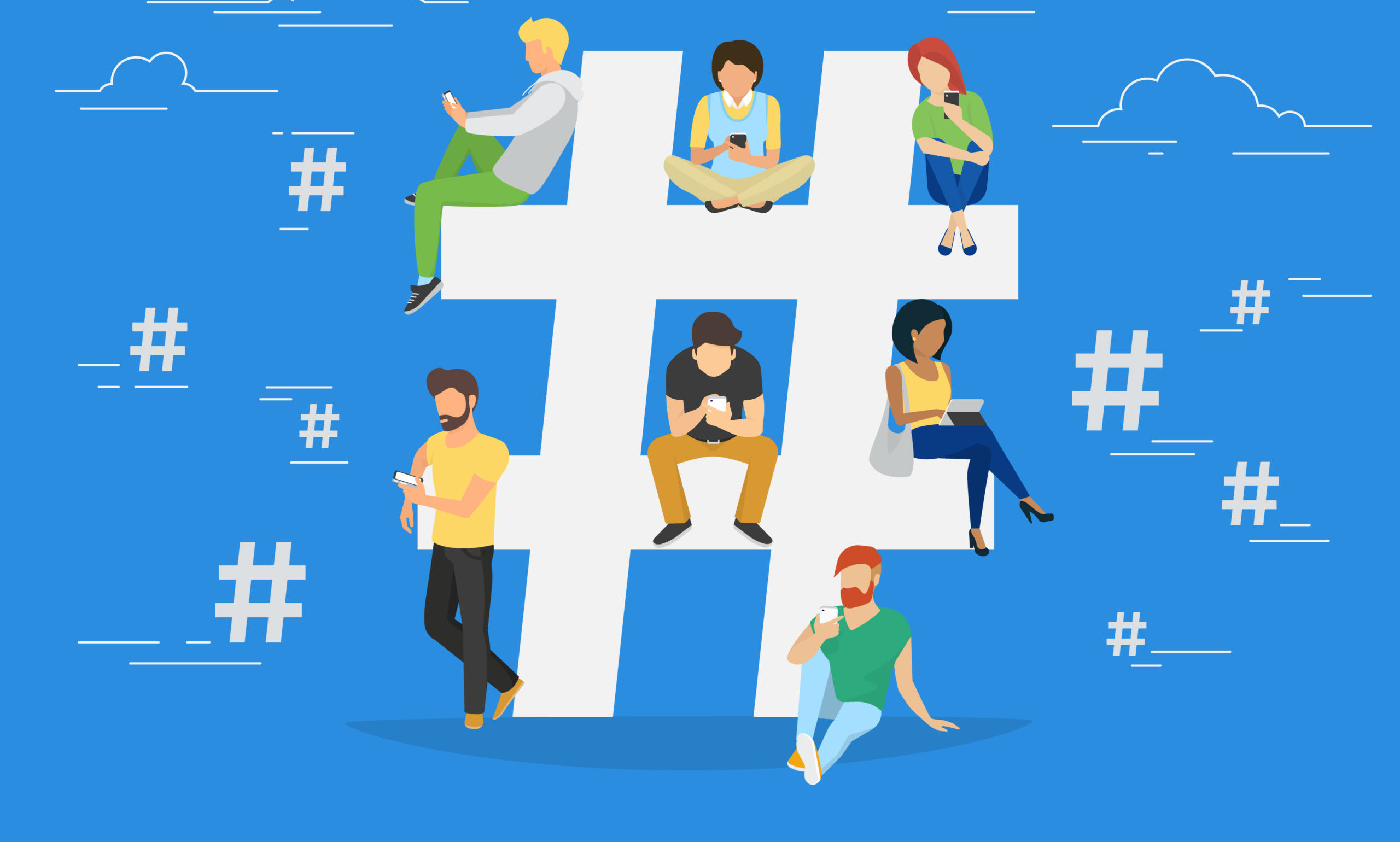 The modern-day hashtag has come a long way. From its birth name, the octothorpe, to being called the pound symbol used when dialing phone numbers to now being referred to as a hashtag, used to categorize topics on social media, that little symbol has been through a lot.

The hashtag’s first appearance on the web was found on the Internet Relay Chat (IRC) application in 1988. Within the IRC, people could chat with one another about specific topics in channels labeled with hashtags. Example: if you wanted to chat about flowers for your yard, you’d go to the channel “#gardens”. Pretty simple, right?

Not long after Messina’s now-famous tweet, hashtags started popping up across Twitter and their official use was instituted by the company in 2009. Other social media platforms noticed and soon adopted the hashtag as well.

Nowadays, from a digital marketing standpoint, how are they beneficial? Hashtags help drive engagement by linking consumers directly to brands. On Instagram, they help sort and organize the content posted by the platform’s 1 billion active monthly users. Not only can users search for a specific hashtag in all social media platforms, but on Instagram and LinkedIn, they also have the option to “follow” a hashtag. This allows content from a specific hashtag to pop up in the users’ newsfeed. So whether they’re following or just searching, using hashtags relevant to your brand helps reach consumers who normally wouldn’t have been exposed to your brand’s content.

Many people use generic, extremely popular hashtags and while they may boost engagement, they don’t have the same impact for brands who want an authentic audience. You also have to remember that the more popular a hashtag is, the more competition there is. Using hashtags relevant to your brand and industry not only helps you cut down on the number of competitors, but can also help you receive the engagement that you’re hoping for, from the right people. But make sure that the hashtags you’re using aren’t so specific that people never search for them.

It may seem tricky to find the right hashtags to boost your brand’s engagement, but don’t give up on them! Posts without hashtags are almost undiscoverable to people who aren’t following your account. Research from Agorapulse showed that posts containing a single hashtag received 70% more engagement than posts without any. Now that doesn’t mean the more hashtags a post contains, the more engagement it will receive. A recent studyshowed that out of 150k posts, the ones with seven relevant hashtags performed better than all the others by 23%.